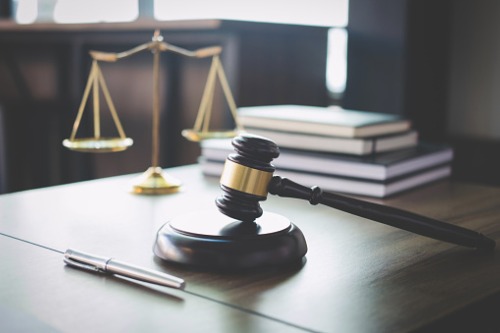 Law360 reported that Zurich filed a motion this week, requesting an Illinois federal court dismiss the retailer’s claims, saying that under New York law (which governs the case) “physical loss or damage” is limited to physical damage to property. The insurer also maintained that although COVID-19 could damage the lungs of those it infects, it does not affect buildings.

The insurer also cited several recent cases wherein the judges ruled that business interruptions of this nature, and civil authority shutdowns, do not trigger insurance coverage.

“Across the country, courts have been reaching the same result nearly uniformly and dismissing claims, like that of America’s Kids, that attempt to stretch property insurance policies to cover economic losses unhinged from any property loss or damage,” the insurer argued in its motion.

The insurer also maintained that since the virus does not change structures and can be wiped away and/or disinfected, it could not cause the type of physical loss described by the policy. Similarly, the civil authority clause requires that shutdown orders be in response to physical loss, Zurich added.

Zurich also responded to America’s Kids allegations of bad faith and deceptive practices, explaining that the insurer’s denial of coverage was neither deceptive nor malicious, but was a correct interpretation of the policy.

In its complaint, America’s Kids also pointed to another clause in the policy, arguing that it allows coverage for microorganisms, but Zurich countered by saying that clause applies only when the microorganisms resulted from another covered cause.

US businesses snapping up insurance in preparation for post-election protests

US businesses snapping up insurance in preparation for post-election protests

Industry experts have observed that businesses across America are scrambling to secure business interruption insurance in advance of the US presidential election – in...