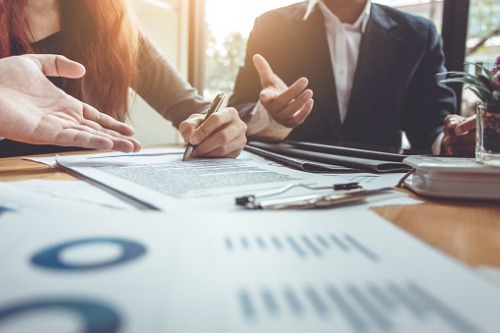 “Affiliates of Markel Corporation will be providing funding of up to approximately $150 million to facilitate the buyout transaction of the retrocessional segregated accounts of the funds,” stated the insurance group.

“In addition, an affiliate of Markel Corporation will be providing tail risk cover that will allow for the return of approximately $100 million of trapped collateral to investors in the private fund’s separately structured reinsurance offering, known as the Aquilo Fund segregated account.”

According to Markel, investors will retain the right to receive any outstanding NAV plus any upside at the end of the applicable runoff period if currently held reserves exceed the amounts needed to pay ultimate claims.

It was also noted that Markel affiliates financing the transaction expect to receive a return of all their funding by the end of the runoff periods. To become eligible to receive at closing a fee equal to 1% of the investor’s proportional entitlement to the current NAV as at closing, investors have until October 22 to provide a support undertaking with respect to the buyout transaction.

Meanwhile Markel revealed: “The buyout transaction has been prompted as a result of threatened and asserted claims by two small investors that, although the funds believe these claims to be meritless, have disrupted the continued timely and orderly return of additional capital to investors and is being offered to prevent the potential for inequitable treatment of some investors at the expense of all other investors.”

“The appointment of the JPLs will enable the implementation of the buyout transaction and the approval of the schemes to best ensure the fair, equitable, and accelerated distribution of assets to all investors in the funds,” added Markel, which highlighted that the boards of directors of the funds unanimously determined that the buyout transaction is in the funds’ best interests.

Munich Re’s third-quarter result was burdened by high losses from natural disasters, the company has announced. Munich Re estimates that windstorm Bernd, which led...