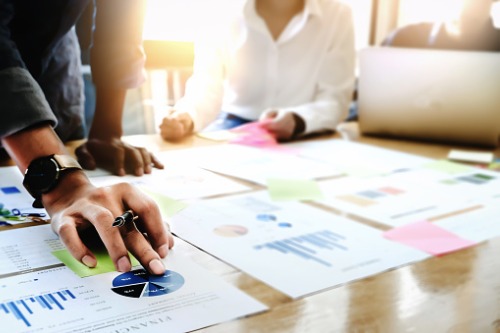 The company also posted a $159 million drop in gross premiums written, representing a 3% decrease to $5.5 billion. The group attributed the slight decline to a $359 million, or 12%, descent in the reinsurance segment, which was partially offset by a $200 million, or 7%, increase in the insurance segment.

“This was a quarter in which the world and our industry were impacted by exceptional levels of cat loss activity,” said Albert Benchimol, president and chief executive officer of AXIS Capital.

However, Benchimol noted some positive trends in the company’s performance. These included a year-over-year improvement of 5.2 points on its current accident year combined ratio ex-cat and weather this quarter, bringing the year-to-date reduction to 4.5 points.

“This is encouraging progress and we look to the future with great optimism,” he said. “AXIS is well positioned in its chosen markets, we have excellent relationships with our producers, and we’re seeing strong pricing momentum, highlighted by a 16% rate increase during the quarter in our insurance segment.”